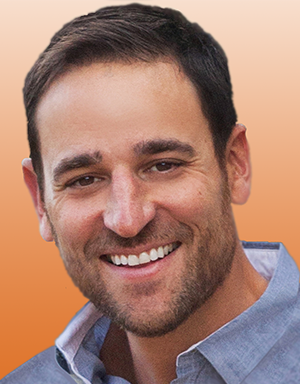 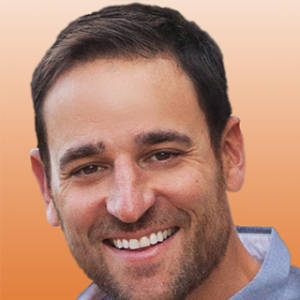 Jake Capps has been a private equity investor for two decades with a passion for the consumer sector. Jake founded Meaningful Partners to create an investment platform with a community of accomplished executives all devoted to serving others to empower and accelerate growth in leaders who will define the next generation with a commitment to positive purpose.  Prior to starting Meaningful Partners, Jake worked at three large private equity firms where he had the pleasure of connecting with hundreds of talented founders, CEOs, operators, executives and beyond with a wide range of superpowers and domain expertise across the consumer sector. Through this, Jake developed pattern recognition of what it takes to build a sustainable consumer business (and what to avoid). Jake has led or co-led investments in dozens of companies deploying over $1.5 billion of equity capital.  Jake is originally from Texas but now resides in Manhattan Beach, CA with his high school sweetheart (now wife) and three awesome children. Jake holds a BA from Dartmouth College where he was co-captain of the Men's basketball team and an MBA from Harvard Business School. 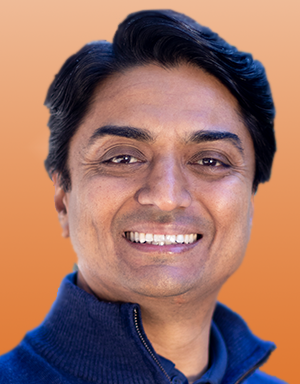 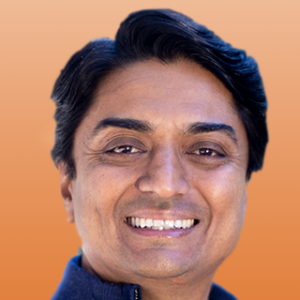 By emphasizing purpose, customer and team, Amin has a demonstrated track record in working with growth stage, private equity backed and global Fortune 100 companies over two decades. Prior to founding Meaningful Partners with Jake, Amin served as CEO of Sprouts Farmers Market (NASDAQ: SFM), one of the largest healthy grocers in the United States. Over seven years, Amin helped lead the company from $600mm to $5+ billion in sales, 4,000 to 30,000 employees and helped take the company public in 2013; yielding top decile returns to its private equity shareholders over a four-year period. Prior to Sprouts, Amin served in key global strategic roles at Burger King Corporation including strategy and finance. During his tenure, Amin supported mature markets, including U.S. and Europe, as well as growth in Asia and Latin American countries including entry into China, Brazil, Russia and India.  Amin helped the company go public in 2006, which yielded top decile returns to its private equity shareholders.

With the belief that serving those less fortunate is not an opportunity but a responsibility, Amin has been involved in global service work for over two decades around health, education and economic development in Sub-Sahara Africa, former Soviet Union countries, India and the United States. Amin attended the Harvard Business School Management Program and has an undergraduate degree from the University of Houston. Amin and his wife Zahara have two college-attending children. 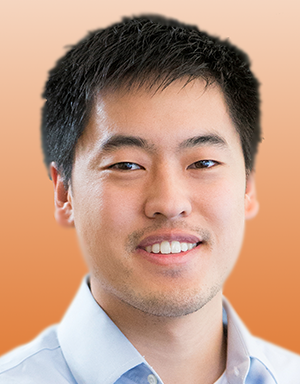 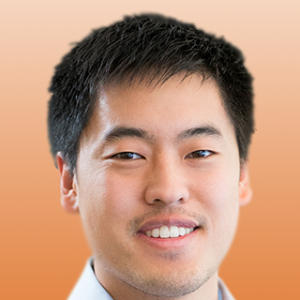 Pierre joins Meaningful Partners from Castanea Partners, a consumer-focused private equity firm, where he worked on buyout and growth equity transactions exclusively in the consumer sector. He was immediately drawn to Meaningful Partners given its Purpose + Profit approach and hasn’t looked back since joining in 2019. He has broad consumer experience beginning his career in the consumer investment banking group at Piper Jaffray & Co. Following Piper Jaffray, Pierre worked at Netflix in their Strategy and Planning group. 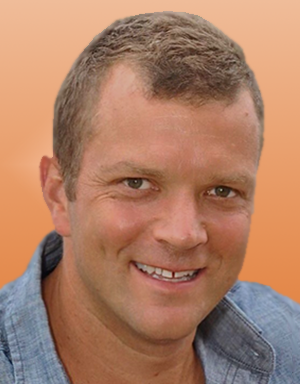 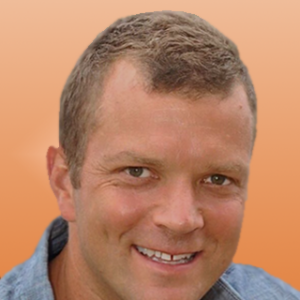 Originally from the UK, Jonathan moved to the U.S after university and has been working in the financial services industry since 1997. Prior to joining Meaningful Partners, Jonathan led the business development and Investor relations team at Lucerne Capital, a European focused Hedge Fund. At Meaningful Partners, Jonathan is responsible for business development and stakeholder relations. When he's not working or spending time with the family, you will find him playing some form of racket sport. Jonathan has a BA (Hons) in Economics from University of the West of England, Bristol and presently resides in Greenwich, CT with his wife and two children. 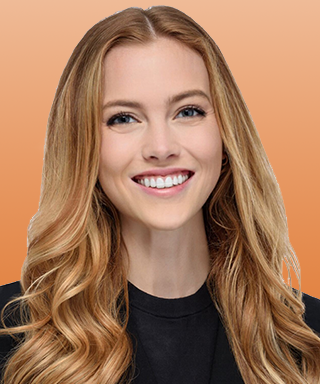 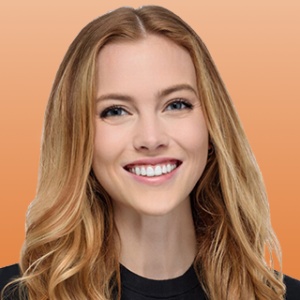 Autumn joins Meaningful Partners from MidOcean Partners, a middle-market private equity firm based in New York, where she worked on a variety of transactions across the consumer and business services sectors. Autumn was drawn to Meaningful Partners’ Purpose + Profit philosophy and is excited to assist in the growth of purposeful businesses. Autumn started her career in the generalist M&A investment banking group at Greenhill & Co. Autumn is originally from Kapaa, Hawaii and graduated from Middlebury College with a BA in International Politics & Economics. 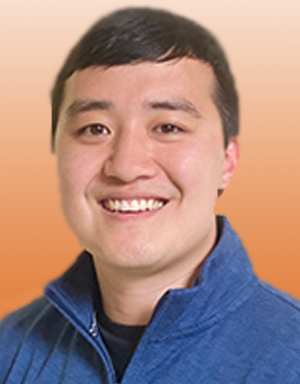 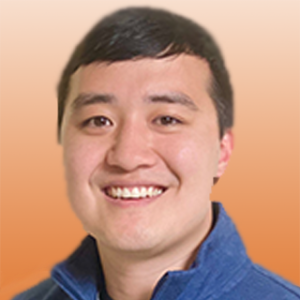 Kevin joins Meaningful Partners from Irving Place Capital, a middle-market private equity firm based in New York, where he worked on a variety of transactions across the consumer, industrial and packaging sectors. Kevin was immediately drawn to Meaningful Partners given its Purpose + Profit mission and approach and has not looked back since joining in 2021. Kevin has broad consumer experience beginning his career in the consumer & retail investment banking group at Bank of America Merrill Lynch.

Kevin is originally from Ellicott City, Maryland. He graduated from Cornell University with a BS in Applied Economics and Management. 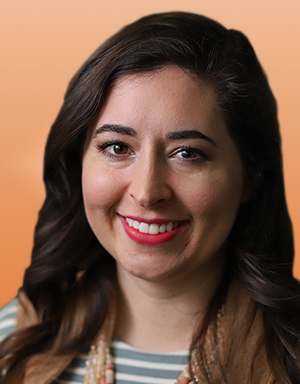 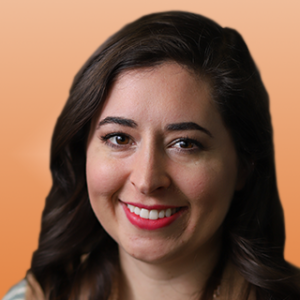 Chelsey joins Meaningful Partners from Heartland Payment Systems, a financial technology services company, where she was the founding member of a specialized team that worked with entrepreneurs to lower client attrition and audit the full customer experience cycle. Chelsey pivoted her career in 2019 to become a work-from-home mom and joined Meaningful Partners to support its Purpose + Profit mission with her thoughtful, client-focused approach. She has experience in the nonprofit sector, corporate conference event planning, and working with a wide array of entrepreneurs.

Chelsey is originally from New Smyrna Beach, Florida, but now enjoys four seasons in Louisville, KY. After a national championship in doubles and earning NJCAA All-American honors in women's tennis, she graduated from Southeastern University with a BA major in Communication and minor in Business Management. 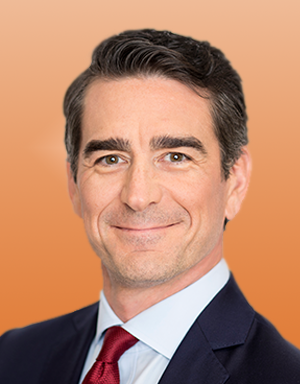 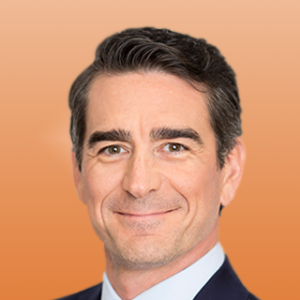 Arthur J. (AJ) Rubado lll is currently Managing Director and Operating Partner of North American Private Equity at CDPQ where he oversees the firm’s U.S. private equity portfolio and sits on the Boards of AlixPartners, MyEyeDr., PetSmart/Chewy, TeamHealth and USI. He is an experienced business leader with a track record of driving results across diverse industries. He has a proven ability to build, lead and manage teams, to drive operational transformations and to effectively partner with senior executives. Before joining CDPQ, he was a Managing Director and Operating Partner at Reservoir Capital. Previously, he was a Director in Kohlberg Kravis Roberts & Co.’s operating executive group. Earlier in his career, he was a founder and executive for SmartOps Corporation, a consultant at McKinsey & Company, and in management roles for the Royal Dutch/Shell Group.

A.J. currently lives in New York City and is a graduate of Cornell University and Harvard Business School. 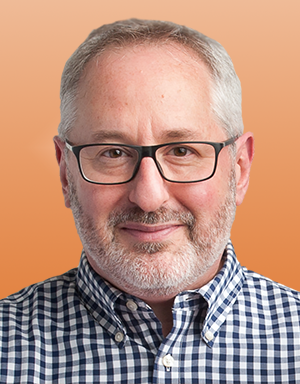 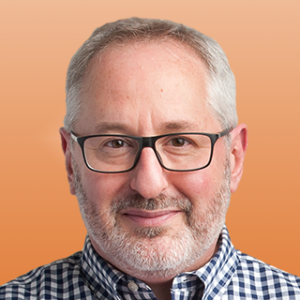 Craig is obsessed with design, transformational brands, and making stuff that elevates the every day. He is currently the Chief Innovation Strategist at Colgate-Palmolive. Prior to Colgate, he was the Founder & CEO of Hello!, a leading naturally friendly personal care brand. Previously, he was an early investor and board member in Method, the co-founder and creative lead at eos, the CMO of Popcorn, Indiana, and a board member of the Art Directors Club. He is Chairman of Lexicon’s Advisory Board, and was named to Advertising Age’s Creativity 50 as one of the Most Influential and Innovative Creative Thinkers and Doers. He’s an Entrepreneur in Residence at Babson and a founding advisory board member at the University of Rochester’s Ain Center for Entrepreneurship at the Simon School of Business.

Craig lives in Montclair, New Jersey and is a graduate of the University of Rochester. 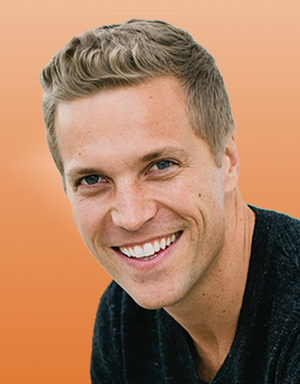 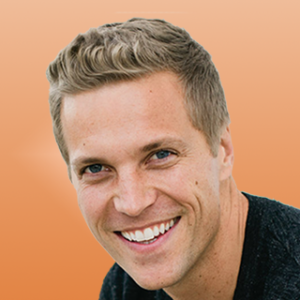 Sean is a three-time Inc. 500 listed entrepreneur and the CEO of Caroo, the country’s leading provider of better-for-you snacks, drinks, and coffee for the office. He is a frequent speaker and contributing author on culture, leadership and the food industry, an active CPG angel investor, and hosts Brand Builder, a podcast about scaling high-performing teams and businesses. Caroo has been named one of the country’s Best Workplaces by Inc. Magazine, a Top Company Culture by Entrepreneur Magazine, and a Certified Great Workplace by Great Place to Work®. In 2019, Comparably ranked Caroo the #1 mid-sized company in the U.S. for professional development. The Company has donated more than six million meals to families in need through its partnership with Feeding America.

Sean lives in Venice, California and is a graduate of Columbia University. 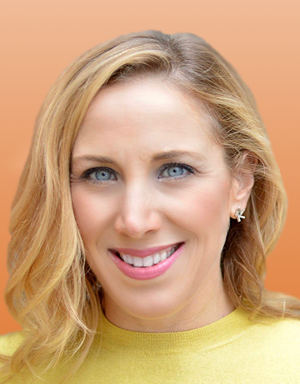 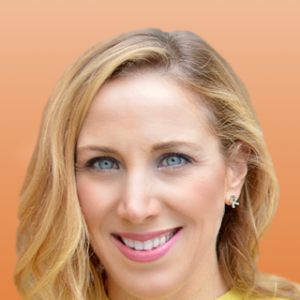 Robyn is a highly successful investor and operator with two decades of experience in food, beverage, wellness and other segments of the consumer industry. She has led teams across all facets of sponsor-backed investing including prospect selection, negotiation and structuring, strategy development, and value creation through execution. She is the Founder & CEO of SBG Growth, a consumer-focused investment and advisory business. Through SBG, Robyn invests directly in consumer-oriented businesses, often serving on the Board of Directors and/or an advisor to the CEO and senior management team. Prior to founding SBG, Robyn was a Partner at TSG Consumer Partners, a leading private equity firm focused exclusively on the branded consumer sector. She began her career at Goldman Sachs & Co.

She is based in the San Francisco Bay area and a graduate of Queens University and Stanford Graduate School of Business.